With summer temperatures in the upper 70s and winter temperatures in the 60s, Imperial beach has a mild climate that has been ranked numerous times as the Top 10 Best Weather Cities in America by the Farmer’s Almanac.  Well-known for its uncrowded beaches, surf, open spaces, and wetland wildlife, Imperial Beach is one of the last untouched beach towns in Southern California and often referred to as “Classic Southern California.”  Beach fun, public art displays, nature walks in the world-famous Tijuana Estuary and relaxing in the nearly-year-round perfect climate are all favorite pastimes for Imperial Beach residents and visitors.

Outdoor Activities: Imperial Beach is the home to more than six miles of white sanded beaches. Imperial Beachgoers can enjoy volleyball and picnicking at Dunes Park, take on some big surf, numerous playgrounds, biking and relaxing on the beach or at beachside restaurants. Imperial Beach even has a Skate Park that is home to a large bowl, ramps, grind rails and benches for skaters of all ages to enjoy.   Popular events to Imperial Beach are the largest, national Sandcastle Competition, Petco Unleashed Dog Surfing Contests and the Beachfront Classic Car Show.

Imperial Beach Outdoor Surfboard Museum: The Outdoor Surfboard Museum commemorates Imperial Beach’s surfing heritage, the famous big-wave break and the Tijuana Slough.  Honoring 25 prominent influencers in surfing’s history, this outdoor museum of surfboards begins at the corner of Palm Avenue and 3rd lining both sides of the streets in historical order until Seacoast Drive and the ocean.  At the end of the museum walk, take in the impressive sculpture of a surfer and child. Dedicated in 2009, it’s called the Spirit of Imperial Beach, which honors Imperial Beach surfing and the annual Sun and Sea Sandcastle Festival at the same time.

Pier Fishing: For the fisherman in your life the Imperial Beach Pier is a perfect place to take in some daytime fishing. Extending 1,500 square feet this pier offers a great location to catch some fish and does not require a fishing license. The Tin Fish restaurant is located at the end of the pier and serves up spectacular views with its panoramic view of the Pacific Ocean.

If you’re planning on staying in town, we have a great crew of local movers who know the area and will be able to transfer you safely from one location to the other.

For an extended trek to a different city or state, you can count on our exceptional group of long-distance movers to travel with you anywhere within the continental states.

Don’t go through the hassle and headache of packing on your own. Allow us to provide top-rated packing services to get the job done quickly and effectively.

Have a musician in your family? Keep their instrument in playing condition with our piano moving services. We know how to properly transport your piano to prevent breakages, so you never have to worry.

Worried about time away from your clients while trying to complete a business relocation on your own? Let our office movers help transport your warehouse space, retail shop, or another company location to its new spot.

Would you like to temporarily keep some or all of your items safely stored away? We offer easy access to climate-controlled storage solutions and will assist you in loading and unloading them as needed. 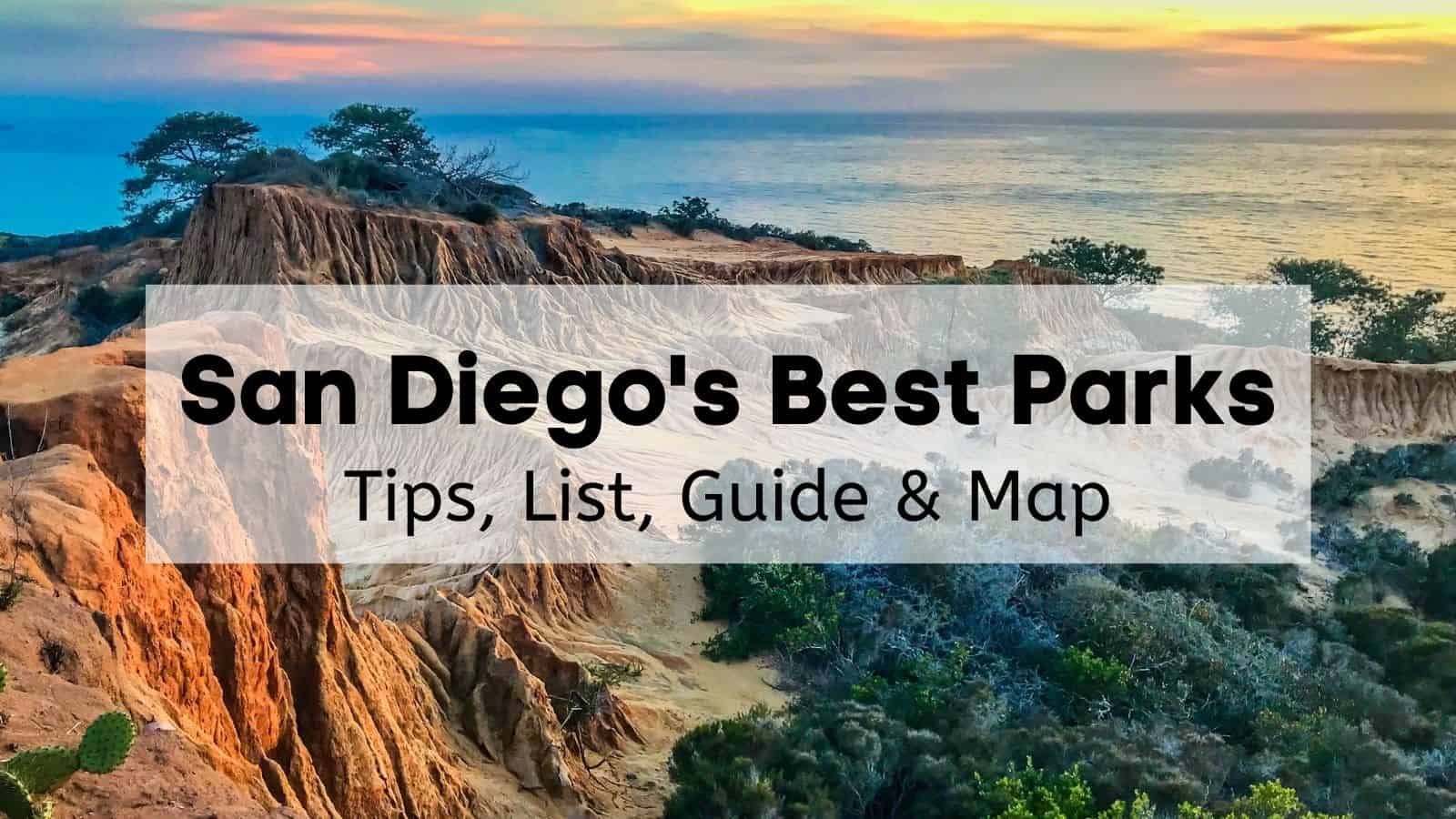 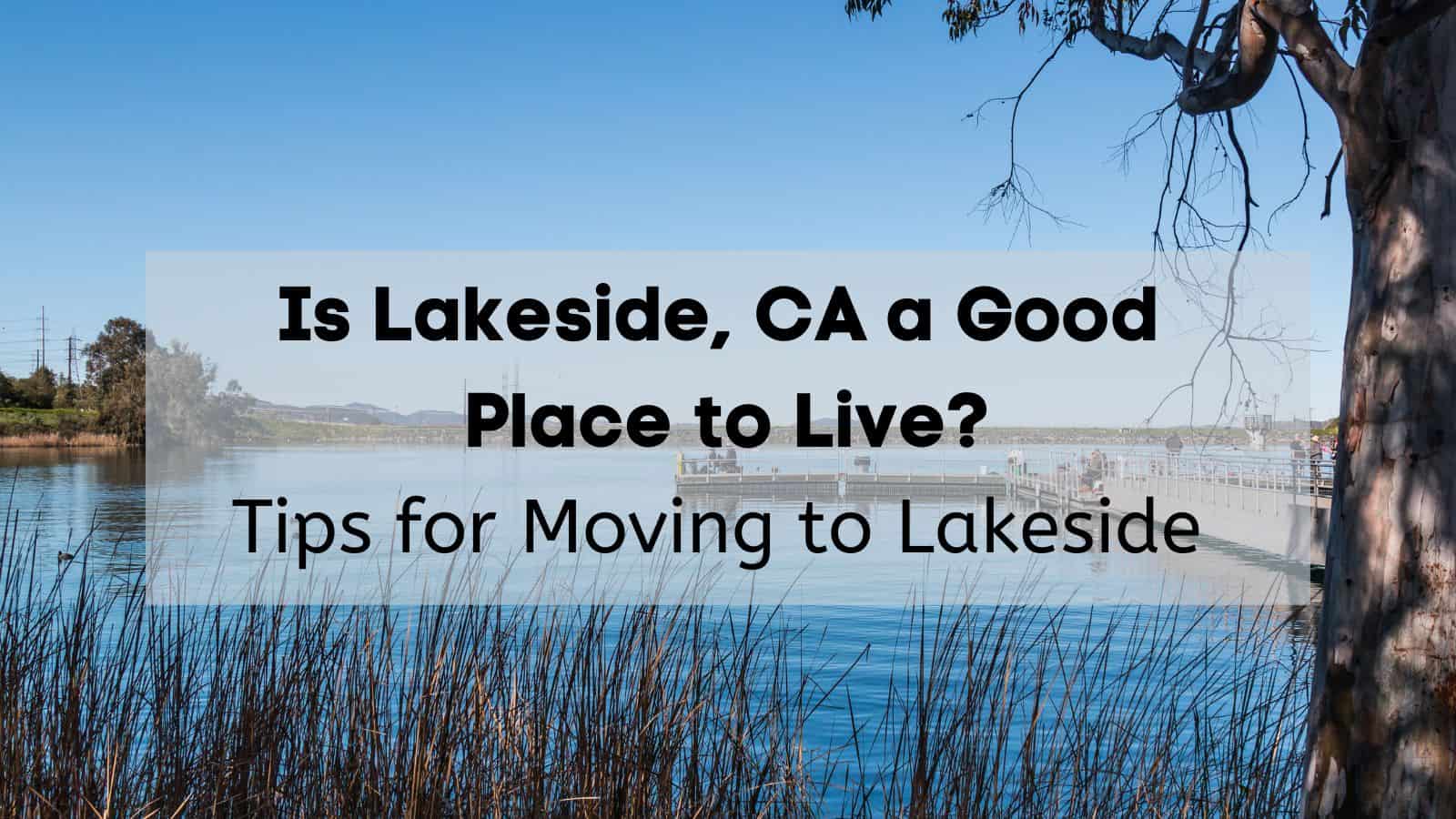 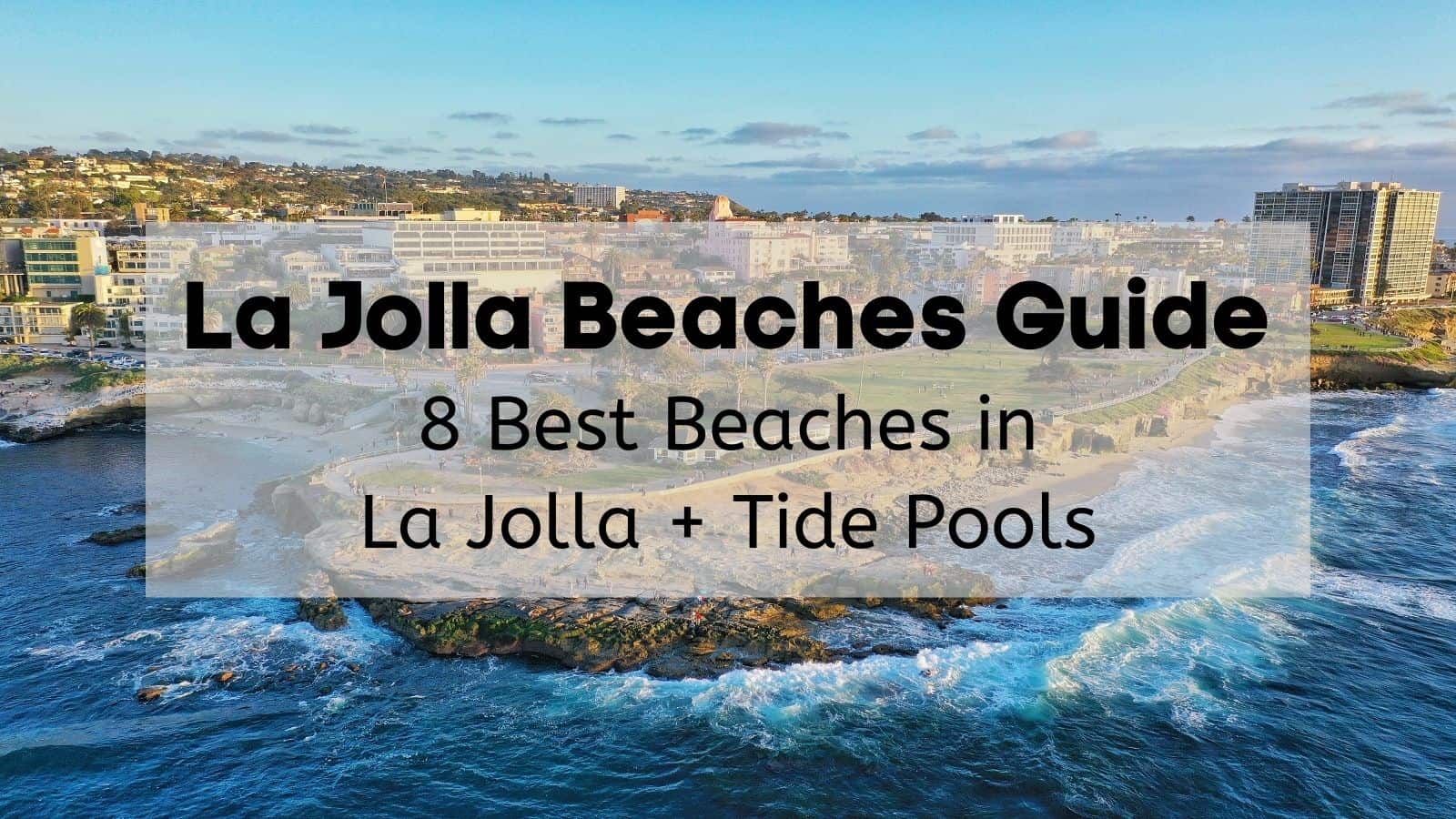 Nearby Areas We Serve