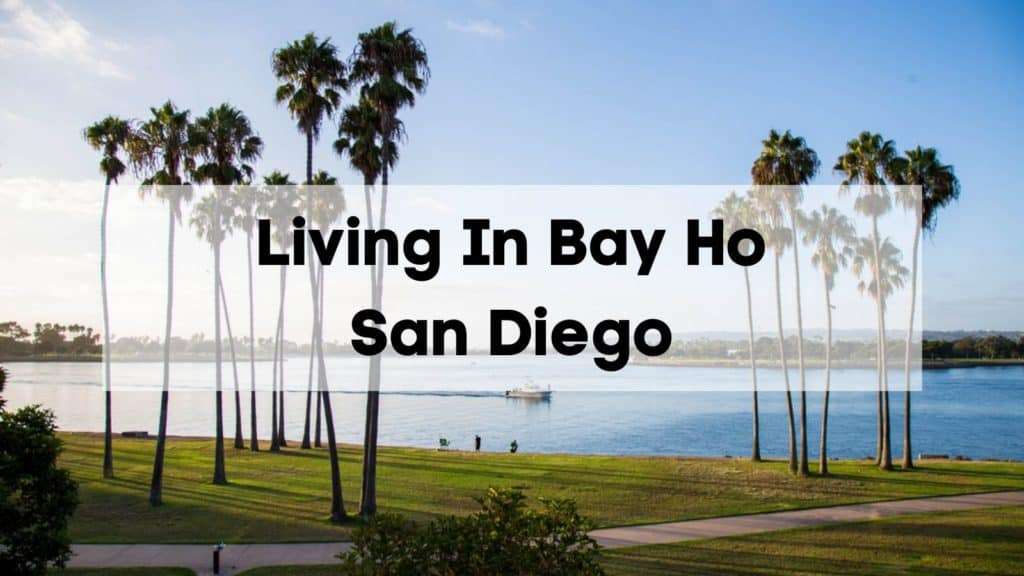 Bay Ho is a suburb of San Diego that lies just 10 miles north. The neighborhood offers stunning views of Mission Bay, including beautiful sunsets, and is one of the trendiest areas in San Diego. With a mix of commercial development, dozens of nearby restaurants, and quiet, residential streets, Bay Ho is perfectly located near Downtown, Clairemont, Pacific Beach, Mission Valley, and Old Town. With enchanting historic homes and a low crime rate, it’s no wonder Bay Ho is a sought-after neighborhood in the San Diego area. Bay Ho also has a growing craft beer scene, with many local bars and breweries taking part in San Diego Beer Week every November. Do you think Bay Ho would be a good fit for you? Let’s explore the neighborhood and find out!

The neighborhood of Bay Ho started back in 1954 and probably got its name from a combination of sources. The “Bay” comes from nearby Mission Bay, and “Ho” probably was taken from the novel Westward Ho!, written by Charles Kingsley in 1855. Bay Ho developed over the years into a family-friendly, quiet neighborhood of just over 16,000 residents. Many of the residents have kids, and they can feel safe in this peaceful neighborhood with its quiet streets. Bay Ho has a number of local businesses, such as small furniture and art shops, and about 46 restaurants, bars, and coffee shops to choose from. Bay Ho features good schools and plenty of other amenities, including a recreation center offering sports and recreational activities and arts & crafts. Areavibes ranks Bay Ho in the top 25 best places to live in San Diego.

You will need a car in Bay Ho as it’s not considered a walkable neighborhood or a good neighborhood for bikes. Most daily tasks and errands will require your own form of transportation. Bay Ho is ranked as the 86th most walkable neighborhood in San Diego and you won’t find many bike lanes there. If you have an electric vehicle, and you are searching for a neighborhood that has electric-vehicle charging stations, Bay Ho has a DC fast charging point for you.

Bay Ho does have some public transportation, provided by MTS (bus). Three bus lines pass through the neighborhood, and there are 14 MTS bus stops. The nearest airport to Bay Ho is San Diego International Airport. The freeways nearest to Bay Ho are Interstate 5 and California State Road 52.

Bay Ho It’s bordered by University City to the North, Clairemont to the East, La Jolla and Pacific Beach to the West, and Bay Park to the South. California State Route 52 runs along the northern boundary of the neighborhood, while I-5 makes up the western boundary. Clairemont Mesa Blvd, Regents Road, and Clairemont Drive mark the eastern boundary, and Balboa Avenue sits on the southern boundary.

Who Lives in Bay Ho?

Bay Ho is home to about 16,338 residents. The neighborhood is fairly diverse. The demographic breakdown of Bay Ho is 60.9% White, 23.1% Hispanic, 6.3% Asian, 4.2% mixed races, 3% other races, and 0.53% Black or African American. The residents of Bay Ho have a median household income of $98,811 annually. The majority of Bay Ho residents work in the sales, education, business, management, and administrative industries. Top occupations in Bay Ho are computer and math, healthcare, and management jobs.

Currently, about 40,7% of Bay Ho households consist of married couples. The median age is 38.8 years, making Bay  Ho a younger community. About 47% of households in Bay Ho are home to school-aged children. The crime rate in Bay Ho is 46% below the national average, making it a very safe place to live. Young professional families reside here, and you’ll often see kids walking and playing on the streets here, which is unlike many other suburbs of San Diego.

Things to Do in Bay Ho, Places to Eat, and Where to Shop

Even though Bay Ho is a small neighborhood, you’ll find plenty of good shopping, interesting places to eat, and fun activities to do. It’s impossible to get bored in Bay Ho!

You can do plenty of shopping within a 5-mile radius of Bay Ho. You don’t want to miss Pangaea Outpost if you’re looking for interesting jewelry, apparel, kids’ toys, crystals, decor, local art, and local artisan creations. Bouluci Boutique is a unique shop, offering stylish clothing for the modern woman. Living so close to the ocean, you’ll want to visit Gone Bananas Beachwear or the South Coast Surf Shop before you hit the beach!  But the beach isn’t the only place to go in Bay Ho. Check out Arbor for all your snowboarding and skateboarding gear and apparel.

If you’re hungry, don’t worry. You’ll have lots of choices among Bay Ho’s tasty eateries. Who doesn’t like pizza? At Powerhaus Pizza, you’ll find healthy pizzas, smoothies, and wraps. If you like craft beer, great wine, and American, Italian, or Mexican cuisine in a friendly, neighborhood atmosphere, you have to go to Crushed. At The Butcher’s Grill, you can choose between Cubano, Californian, vegetarian, or Mexican sandwiches, not to mention the Angus beef burgers! If you have a taste for seafood on the vibrant ocean-front boardwalk in Pacific Beach, Waterbar is the place to go. The seafood is always fresh and the atmosphere second to none.

Bay Ho has no shortage of activities for the whole family. Just check out Mission Bay Park! Whether you’re looking to sunbathe, take your dog to the dog park, or go on the boats, there’s truly something for every person at Mission Bay. Hike the trails or hit the beach at the Torry Pines State Natural Reserve for a fun day outdoors in the beautiful Southern California weather.

If arts and culture are what you’re looking for, Bay Ho has them for you. You’ll want to come back to Balboa Park again and again just to see everything! With more than 16 museums, multiple performing arts venues, lovely gardens, trails, and many other creative and recreational attractions, including the San Diego Zoo, Balboa Park is where culture, science, and nature collide. The San Diego Museum of Art houses pieces ranging in date from 5000 BC to 2012 AD. Works by masters such as Goya, Zurbarán, El Greco, Velázquez, and Rubens are represented there. If you love performing arts, then you’ll want to visit the San Diego Civic Theatre, the region’s largest and most popular performing arts venue. Legendary performers such as Frank Sinatra, Jerry Seinfeld, Jerry Lewis, Tony Bennett, and Robin Williams have performed there. Its sister theatre, the Balboa Theatre, hosts some of the top orchestras, bands, singers, and comedians.

Bay Ho is home to a very competitive housing market. The median sale price for a home in Bay Ho is $872,000. Since last year, real estate prices have gone up by about 20.6% in Bay Ho. Homes sell in about 10 days at about 1% over the list price.

Bay Ho has 5 elementary schools, 2 middle schools, and 1 high school. Alcott and Cadman are the 2 highest-rated elementary schools. Marston and Innovation are the 2 middle schools, and the high school is Clairemont. Students in Bay Ho also have easy access to the Clairemont Library, which is a branch of the San Diego Public Library system. Additional educational programs in the area include Bishop Flores Scholars and the John Muir Language Academy.

If you’re considering a move to The quiet and family-oriented Bay Ho area, you can trust your relocation to the best movers in the San Diego area. Republic moving an industry leader in California and has received the highest average satisfaction score from relocating employees 2 years in a row. Call us at 619-000-0000 to get started on your free quote today! 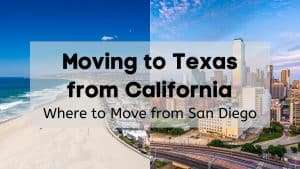 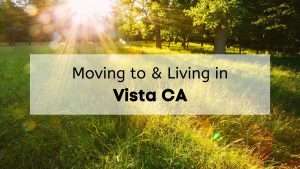 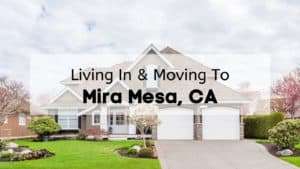